Saint Clare plays frantic, heartfelt rock n’ roll that walks the line between garage rock and pop. They have drawn comparisons to the Pixies, Husker Du, and The Cure and draw on a wide range of genres and influences, like The Jesus & Mary Chain, Mikal Cronin, and Reigning Sound. Their big, catchy sound is driven by the energy of front-man Matthew Saint Clare and the pop melodies of their horn section.

The band lineup is a bar-room orchestra featuring the rock standard guitars, bass, and drums, as well as saxophone, trombone, and organ/piano. The band is backed by former and current members of other memorable bands from Ottawa and beyond, including The Shakey Aches, Casey Comeau and the Half Milers, Monohum, Golden Familie, The Sentries, and Black Boot Trio.

Saint Clare has toured Ontario and Quebec extensively and have played festivals such as Ottawa Bluesfest, Canadian Music Week, Megaphono, and CityFolk/Marvest. They released their debut Half Holy EP in 2013, followed with the Moving On EP in late Spring 2015, and a full length in 2016. Most recently, the band released their third EP, cleverly titled EPIII , accompanied by several music videos. 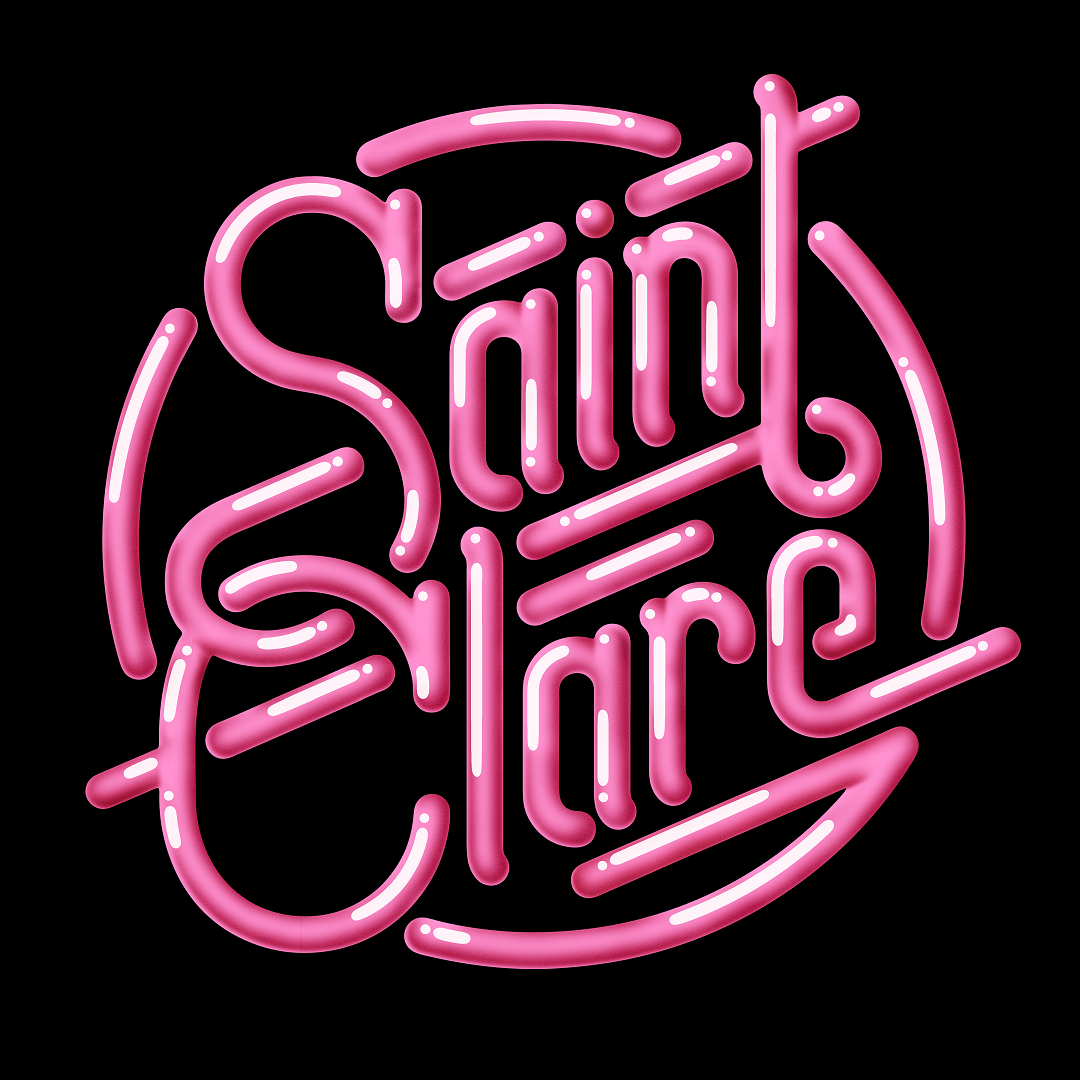 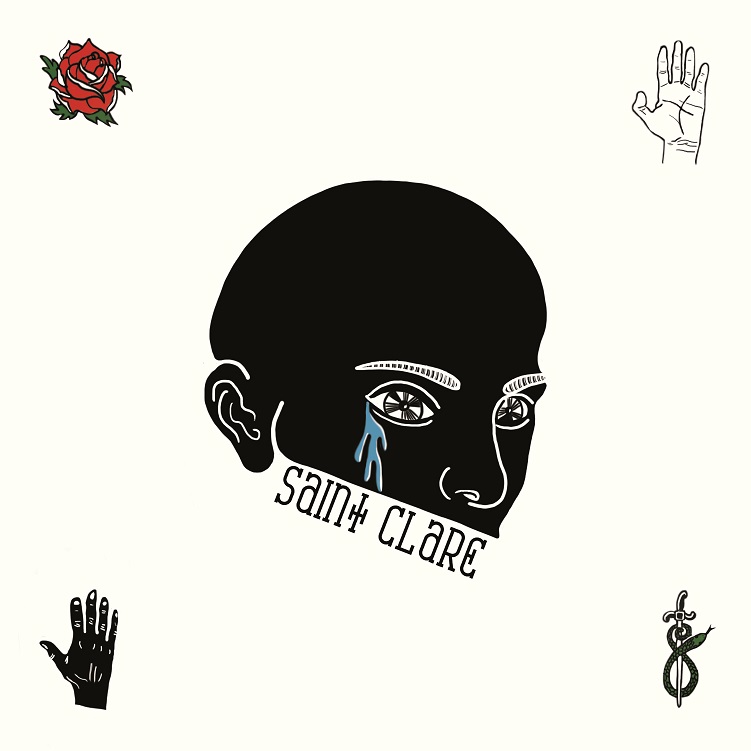 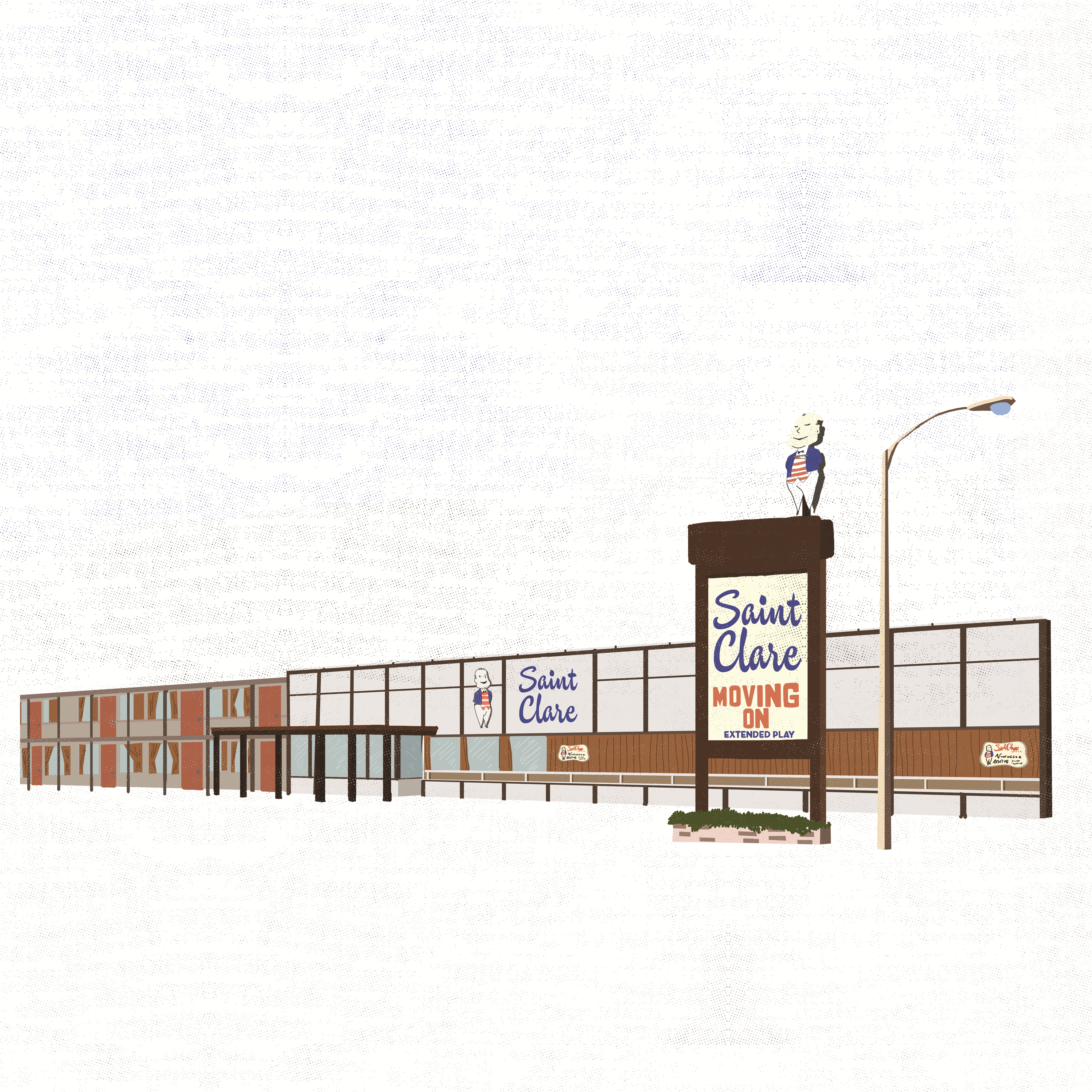 This final track is my favourite on the album, and reminded me of other local heros such as The White Wires, Steve Adamyk Band, Sedatives, The Creeps, and other fun Ottawa Gaga era bands. Saint Clare measures up to the greats of this city.

Through a short string of EPs, Ottawa’s Saint Clare have been expanding their statement from simple rockers to artists with a voice, and EP III definitely has something to say.

Even after 3 months and 14 Features here at Bytown Sound, I’m still continuously amazed at how many incredibly talented bands and musicians we have in our own city. Ottawa’s very own Saint Clare is absolutely no exception: I was totally blown away.

Ottawa’s Saint Clare just released their much anticipated debut self-titled EP. The album features great psychedelic and garage rock with jiving keys and absolutely exceptional performance by the horns in the band, some of the best I have heard outside of ska in some time.

On my way to the closing party I stopped by Le Troquet to see catchy rock-pop outfit, Saint Clare. Seven of them crowded onto a tiny stage they played a blistering set with sweaty barroom bravado.

I made my way down toward the river with the sounds of Saint Clare in the air as I approached the Canadian Stage.  These guys (and gals) are a really fun band to see live, with the psychedelic/power-pop vibes tastefully accented by the keyboards and the brass section.